One of the main highlights of the elliGO is its “Time Machine” feature which allows you to go back in time up to three minutes before a fire is detected, giving you the chance to figure out what started the fire.
By Mr Gadget 12 July 2021 5 Mins Read
Share on Facebook Share on Twitter Pinterest LinkedIn Tumblr Email

The elliGO offers a smart way to monitor your home for potential fires, with the useful added feature of allowing you to sift through old footage to find the cause of the accident. It comes with some nifty social capabilities and the fact that it’s so easy to set up is definitely a big plus.

There’s nothing more important than ensuring the safety and security of your home. Just a mishandled candle or a cooking venture gone awry is enough to spark a fire that could lead to disastrous results. The thing is, run-of-the-mill fire safety devices like smoke detectors can be inaccurate and annoying, leading to owners disabling them out of frustration. The elliGO aims to smarten up your home’s fire safety with a mix of pinpoint precision and cutting-edge features.

Is this truly the next step in fire detection? Or is it just another oversold flame detector with WiFi capabilities? In this elliGO review, we’re looking to find out if your home truly is safe under the watch of this fire finding gizmo.

Don’t have the time to get through the entire review? Just click any of the links below and we’ll take you straight to that section.

The elliGO was developed by cc – a fire safety company that’s headed by a CEO who’s been working with fire sensors for the past 15 years. What sets this flame detector apart from its peers is its ability to distinguish between purposeful fires and those that are caused by accidents. It’s able to do this using a high-accuracy infrared sensor that only activates when necessary.

Another thing is how the elliGO constantly monitors your home even when you’re not around, sending you videos and images of potential fires in your residence. It can even help you warn friends and loved ones nearby. But perhaps its most impressive feature is the “Time Machine”, an investigative approach that can help you uncover the root cause of a fire. 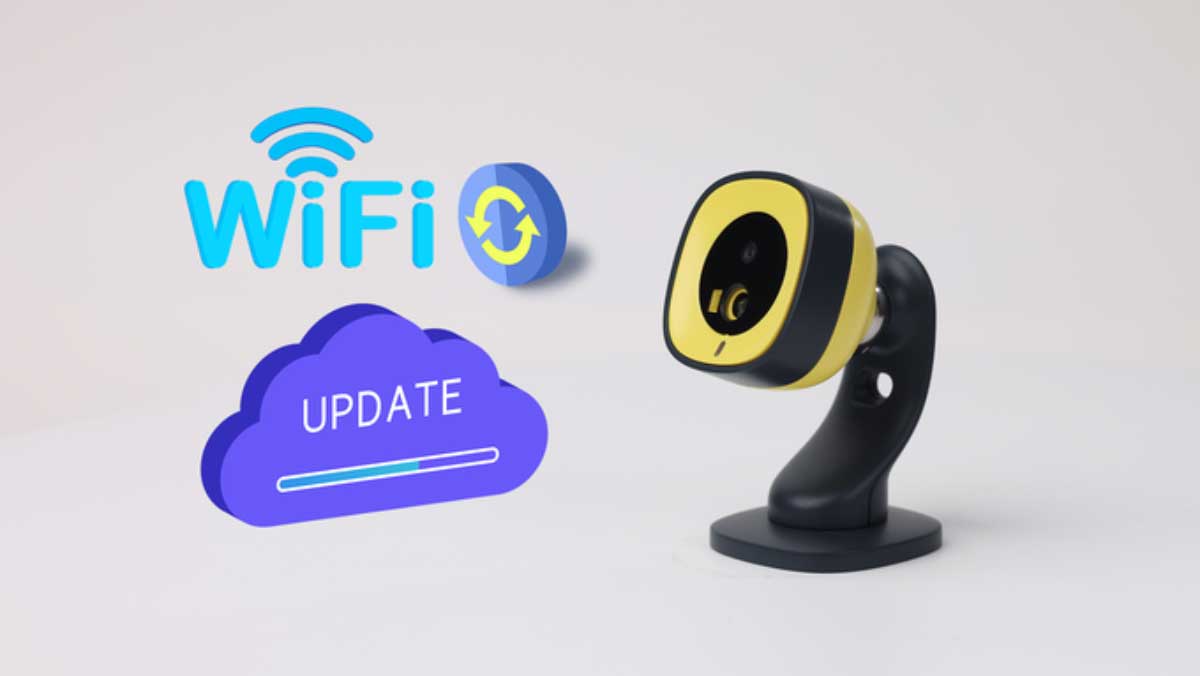 Unlike smoke and heat detectors that tend to be finicky, the elliGO spots the flames themselves, making it far more accurate. Whether it’s a narrow field or a wide area, this guy can correctly detect fires up to 15 metres out and it’ll only take it 10 seconds to do so.

The elliGO is constantly recording footage of your home, seamlessly backing up and deleting older files as it goes along. Using its “Time Machine”, it’s able to send you an image of its field of view from three minutes before the fire was detected, giving you the chance to find out what caused the fire in the first place.

This fire detector offers five adjustable levels of sensitivity, starting at “Very Low” and working its way up to “Very High”. The lower levels can distinguish fires more accurately, while the higher settings are for spotting fires quickly whether they’re near or far.

The device comes with a smartphone app that allows you to receive real-time notifications upon the detection of a fire. That way you can rest easy knowing your home is constantly under watch and, in the unfortunate case of a fire, you can share your information with your family, friends, and neighbours, and even reach out for emergency assistance.

You don’t have to worry about manually keeping the elliGO’s firmware up-to-date since the device connects directly to your WiFi and keeps itself updated.

The elliGO sort of looks like an oddly-shaped webcam, with its curved body and rounded, cube-like head. It’s small enough that you can place it almost anywhere in your household without it standing out too much and it comes with a fair bit of colour variety in case you’d like a shade that’s a little more adventurous than the standard all white.

Unlike other detectors that are meant to be fitted on your ceiling or wall, the elliGO sits atop your desk, shelf, or other flat surface, kind of like a tiny table lamp. That way you can position it closer or further from the area you’d like monitored depending on how wide of a space you’d like it to cover. 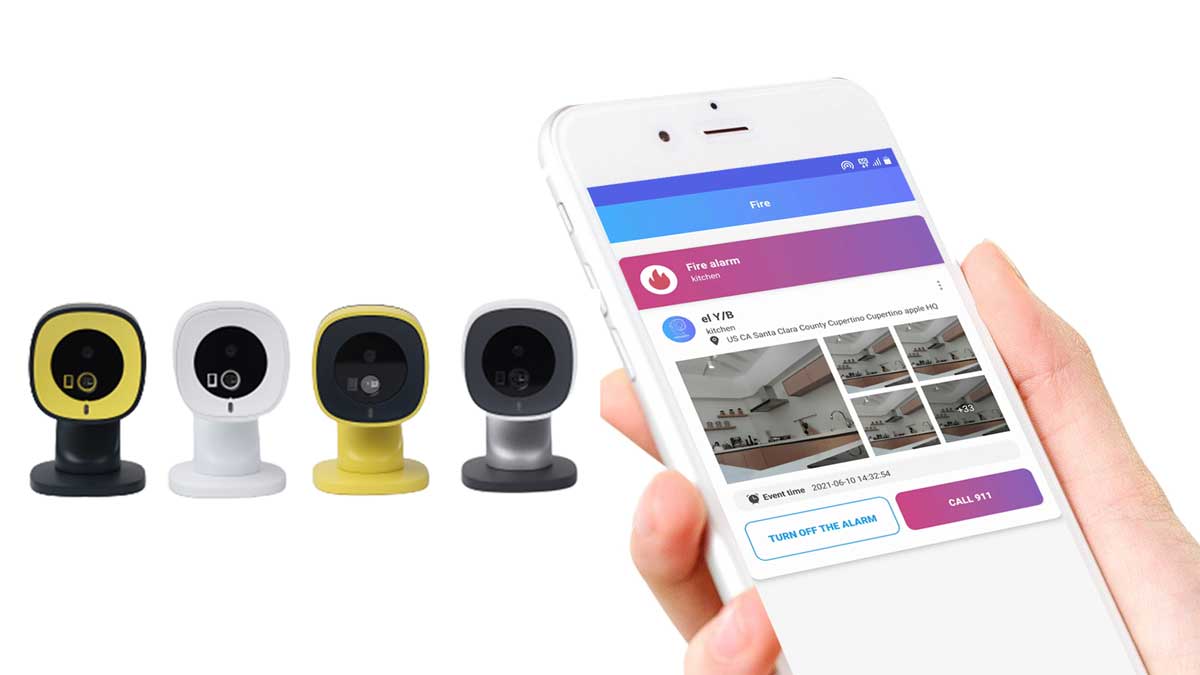 How does it work?

You start off by downloading the elliGO app from the Play Store and setting up by registering your email address of choice. Here you can set the device’s sensitivity to suit the type of detection the space demands. Once that’s out of the way, you plug in the included USB C cable into the back of the device to get it up and running and then connect to it with your smartphone via Bluetooth.

In the event of a fire, you can comb through three minutes of footage before the fire was registered so you can extract an image of the scene that details the cause of the fire. You can also send out 30-second 720p footage of the ongoing situation so you can monitor what’s happening in real-time. From there, you can slap a timestamp on the footage for record-keeping purposes.

The idea behind the elliGO is simple. It can detect fires quickly and more accurately than other devices of its kind and it keeps tabs on your home even when you’re away. You’re constantly in sync with it through its companion app, allowing you to even backtrack the source of the fire when necessary and alert concerned people. That’s pretty much all you can ask for from a fire detector.

Perhaps its one hitch is its intended placement. It being placed on a table or shelf means it’s likely to be damaged by a fire sooner than a detector that’s fitted on a ceiling or high on a wall. That aside, the elliGO is a fantastic device to help keep your home safe from accidental fires and its “Time Machine” is an intelligent way to determine the cause in the unfortunate case that a fire breaks out.

The Best Indoor Security Cameras to Buy in Australia

The Best Video Doorbell Cameras to Buy in Australia